His Mom said he was going to be a hard nut to crack.  That he doesn't smile and hates having his picture taken.  I had a really great time with Shawn though and we had some laughs.  Fine, maybe his sister was actually standing behind me making faces at him. ;) 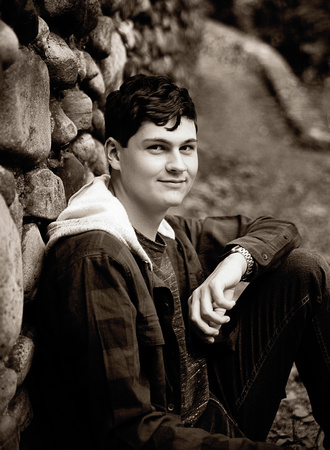 Shawn goes to Agawam High out in West Springfield, and I took the long drive out there to do his pictures. He plays the drums and from what I understand, he's really good at math, but not a fan of the subject in general.  LOL.  He enjoys history classes and hopes to go to STCC (a community college) next year and work on electrical engineering.  With his excellence in math, I bet he does great at this! 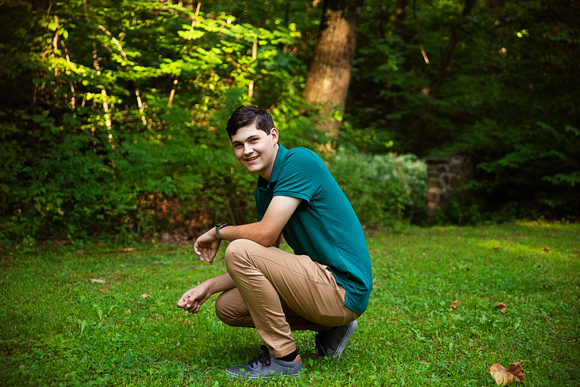 I asked if he had a girlfriend, but we decided girls were too much trouble. 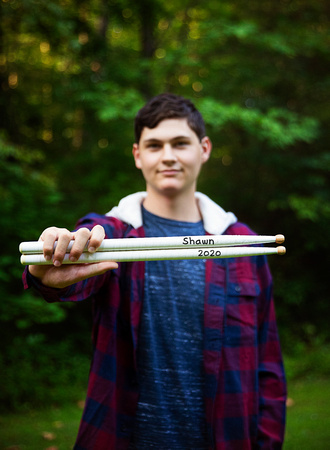 When his Mom originally contacted me, she let me know that he played drums and wanted to do some pictures with his drumsticks.  I wasn't sure at first what I was going to do with drumsticks, but was happy with the end result. Shawn is also working on making his Eagle Scout.  My husband is an Eagle Scout so Shawn and I spent some time talking about his Eagle Scout project and then his (hopefully) eventual Eagle Scout ceremony.  I told him of all the doors being an Eagle Scout has opened for my husband, and that it doesn't sound like that big a deal, but the commitment to make Eagle is actually noticed and respected. 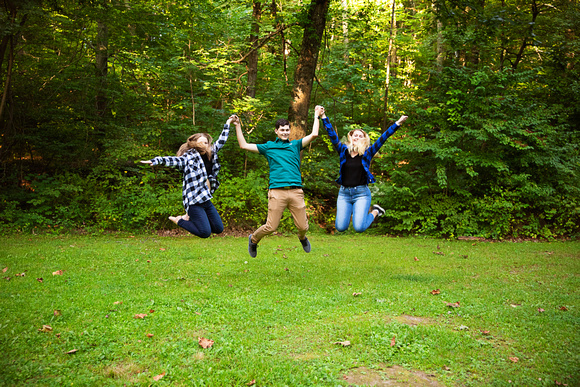 Shawn's sisters joined us for the session, and we had some fun with them. His older sister (on the right) is already in college and was telling me how much she enjoyed it.  I believe she's a sophomore.  His younger sister, on the left, has a few years to go before we have to worry about her senior year. ;) 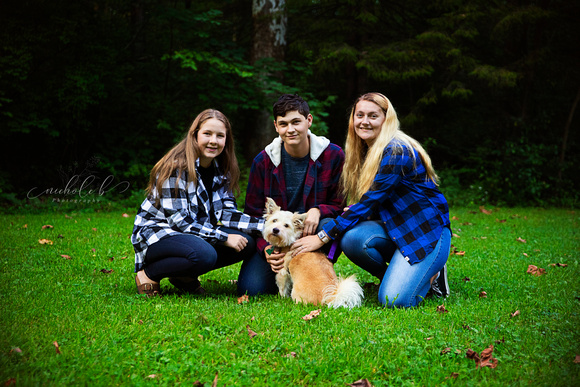 Shawn's dog also came with him.  Well, one dog.  From what I understand, there were more dogs than this.  And I had to laugh when I learned Shawn was actually allergic to dogs.  This little guy was the cutest ever.  I spent too much time shooting just the dog.  Because if you bring a dog to your sessions, I am going to stop shooting people at some point and just focus on your dog. Haha. And never apologize to me for your dog.  I love them all whether they're barking at me, jumping on me for love, or behaving perfectly. 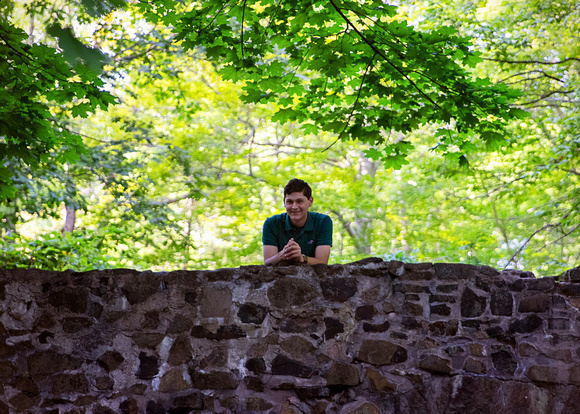 I had a great time getting to know Shawn and his family.  I hope to get a chance to see them again in the future when his little sister is a senior!  I hope Shawn is having a great senior year, and that he is working hard to get his goals for the end of 2020 in order!