Yesterday was 65 degrees.  It was beautiful!  We were able to open the door and get some much needed fresh air flowing through the house!

I met up with a mom yesterday about senior pictures for her daughter, class of 2020.  They already had their yearbook pictures done, but she wasn't crazy about them, so they asked if I could do them.  This is the best kind of senior portraits!  With no deadlines looming over us!

I am going to throw back a little bit to July with my second senior session for the class of 2020!  Joseph Marques. 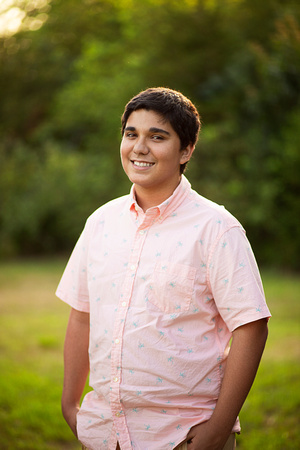 Man, this kid is impressive.  He's president of everything.  Does band, drama, he helps run the SADD club, his grades are through the roof...it goes on and on. He's so respectful and so kind. 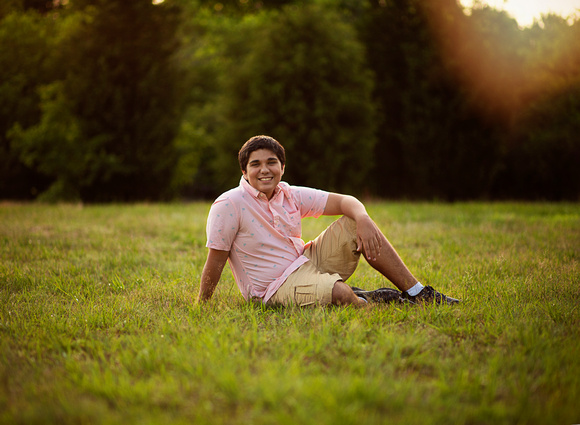 I got to know him through his sister, who danced with my daughters.  I have watched him grow into a young man, as he stays active in school and volunteers to help at the dance studio and in various other charities.  He talked about college with me and plans after school and told me he wants to be a trauma surgeon and that Yale has been knocking on his door, offering him big scholarships to attend. 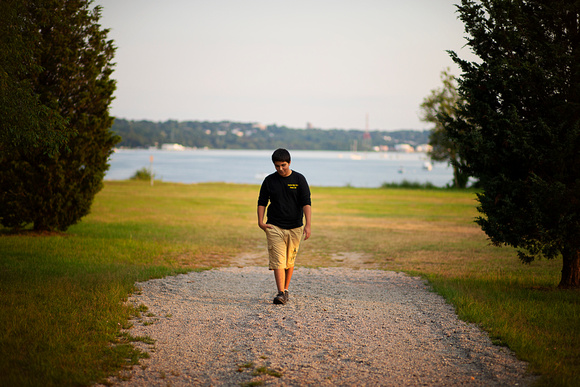 I know since our session he's been accepted to Mass College of Pharmacy and Health Sciences.  I'm not sure if any final decisions have been made, but I think Joe has a bright future ahead of him. 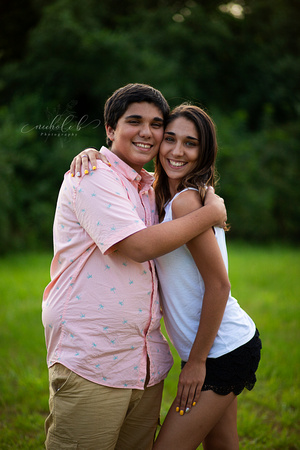 Joe's Mom is a good friend, so it was nice that both his mother and father showed up and we got a chance to chat and catch up, as I don't see as much of her as I used to when her daughter danced.  I did Joe's sister's senior pictures as well a few years ago, in the same location we did Joe's, so it was a delight when she showed up about half way through our session!  She had been undecided on where her life was going 2-3 short years ago, but has since gone into child care and works with pre-school aged children.  She loves it and I have no doubt she's great at it. 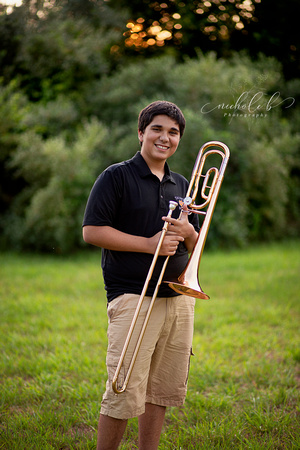 Joe plays trombone in the marching band and wanted to bring it along to his session.  Thanks to his dad, Tony, who not only lugged this around for most of the session, but also grabbed my stuff at one point and stopped letting me carry my bags.  Now I know where Joe gets his kindness and good heart from. 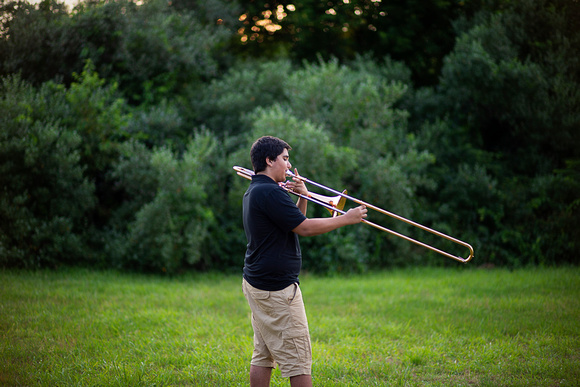 You should be made aware of the fact that if you bring an instrument to our session, I'm going to make you play it.  Joe was put on the spot and didn't know what to play for me.  Never mind that he's been playing since like, 6th grade.  I think he just played me scales.  LOL.  You haven't lived until you've been to a beach and heard a trombone playing in the background. 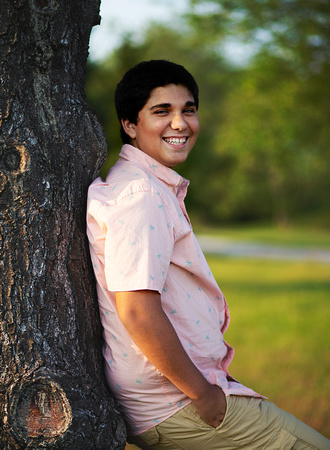 Joe is currently almost into his final semester of his final year of high school.  And then he's on to the rest of his life. 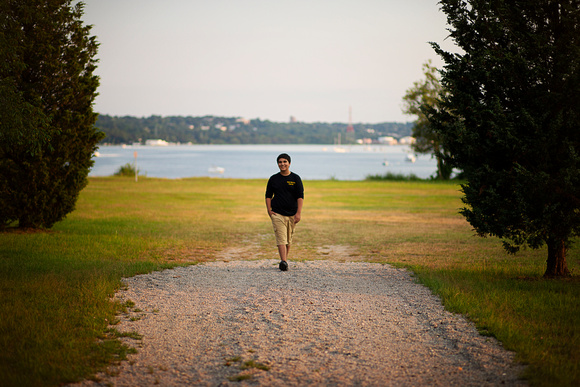 2020 has officially begun and these seniors will be out into the world in six short months. As crazy as it sounds, I already have several class of 2021 seniors booked for this summer already.  So if you're a junior, or parent of a junior, and want to get your child in my books, it's never too early to contact me.  With that being said, please no freshmen contact me. ;) 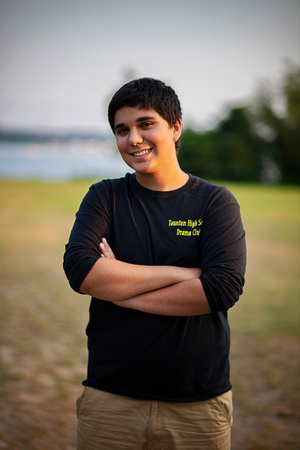 Good luck Joe!  Don't forget to check back in with me because I know life will be amazing for you!